What is Amateur Radio?

Amateur Radio is the only hobby governed by international treaty.

As a radio amateur, you are able to transmit radio signals on a number of frequency bands allocated specifically to the radio amateurs.

Radio amateurs make use of their frequencies in a number of ways:

There is no better way to explore the fascinating world of radio communications than by becoming a radio amateur.

A 1910 announcement by the then HM Postmaster General licensed “experimental wireless”, which still uniquely gives radio amateurs the ability to innovate without commercial or statutory controls even in the closely regulated environment of the 21st century.

The above text is copied from the RSGB website.

The Radio Society of Great Britain (RSGB) is the overall body representing Amature Radio interests in the UK since 1913.

Some links to Amateur Radio Sites:

IOTA, Islands On The Air

HF WebSdr is located at the Nantwich you can tune in from your computer!

Jamboree on the Air for Scouts and Guides

The Southport and District Amateur Radio Club has:

Usually held on the third Monday evening in the month.
The hall at the rear of Scarisbrick St Mark’s Church of England Primary School
432 Southport Rd, Scarisbrick, Ormskirk L40 9RE

Contesting can be great fun; several club members take part in various contests during the year to earn points for the club in various RSGB contests. Why not join in! 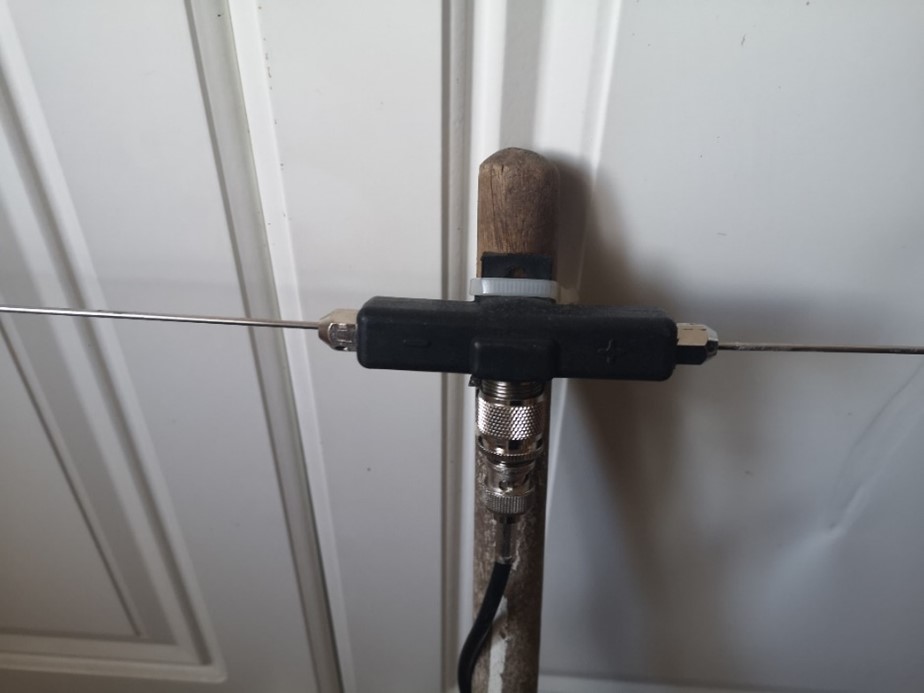 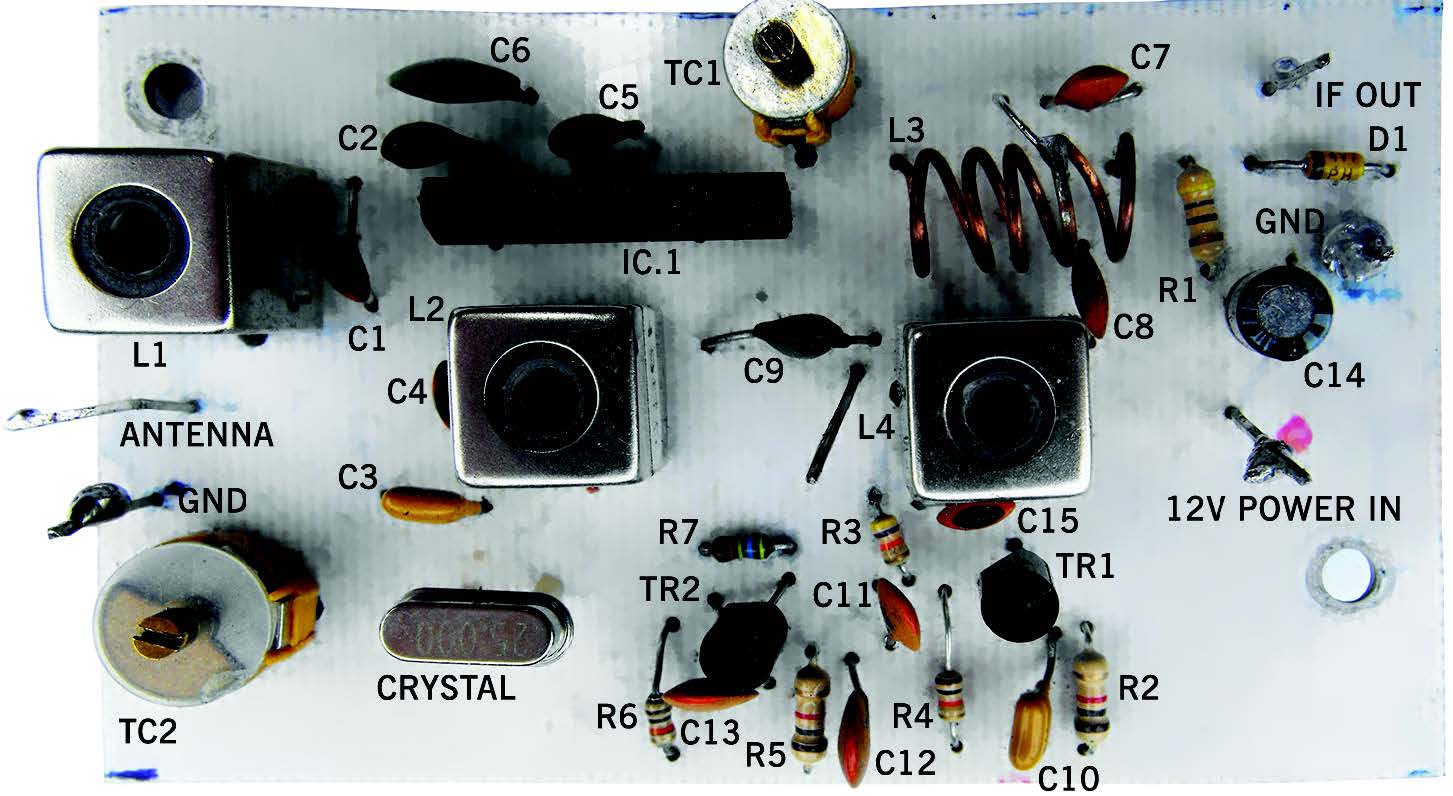 4m to 2m Receive Upconverter Michael Rathbone G3ZII is a member and former Secretary of the Southport and District Amateur Radio Club. Here is the article that was submitted and published In the August edition of RADCOM. In recent times there has been an upsurge of...
Read More 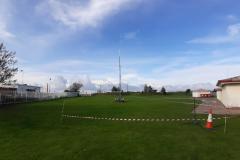 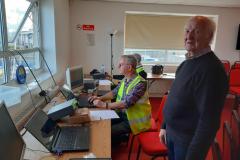 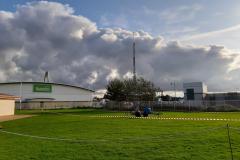 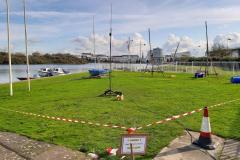 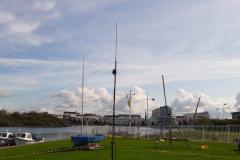 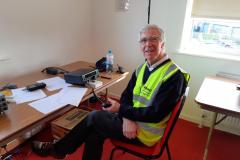 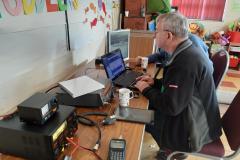 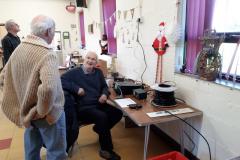 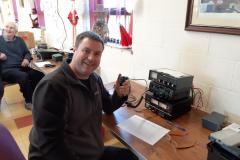