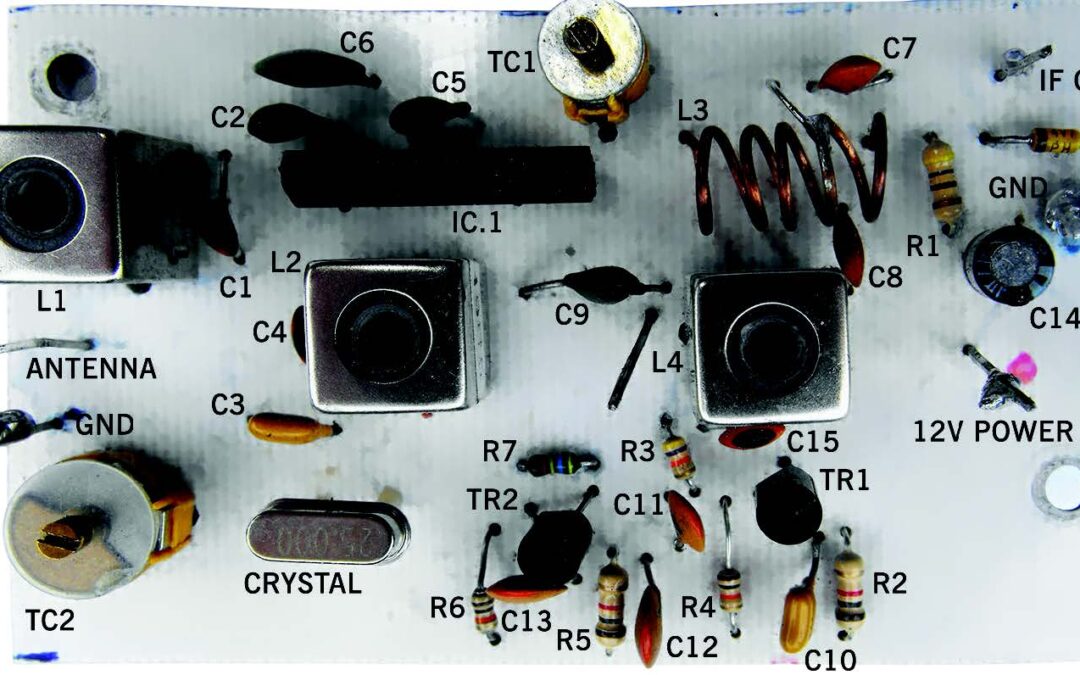 Michael Rathbone G3ZII is a member and former Secretary of the Southport and District Amateur Radio Club. Here is the article that was submitted and published In the August edition of RADCOM.

In recent times there has been an upsurge of interest in the 70MHz band, not least because it has been opened up to many more countries. Long a ‘Cinderella’ band available only in the UK and a couple of other places and, importantly, overlooked
by most amateur radio transceivers, it is now becoming far more popular and even
appearing on the spec sheet of some ‘shackin-a-box’ transceivers.

But if you haven’t got deep enough pockets to buy a new all-singing, all-dancing rig, what to do? I present one possibility, an inexpensive and easy to build upconverter that lets you receive the 70.0 to 70.5MHz range by tuning your existing 2m setup
between 145.0 and 145.5MHz.