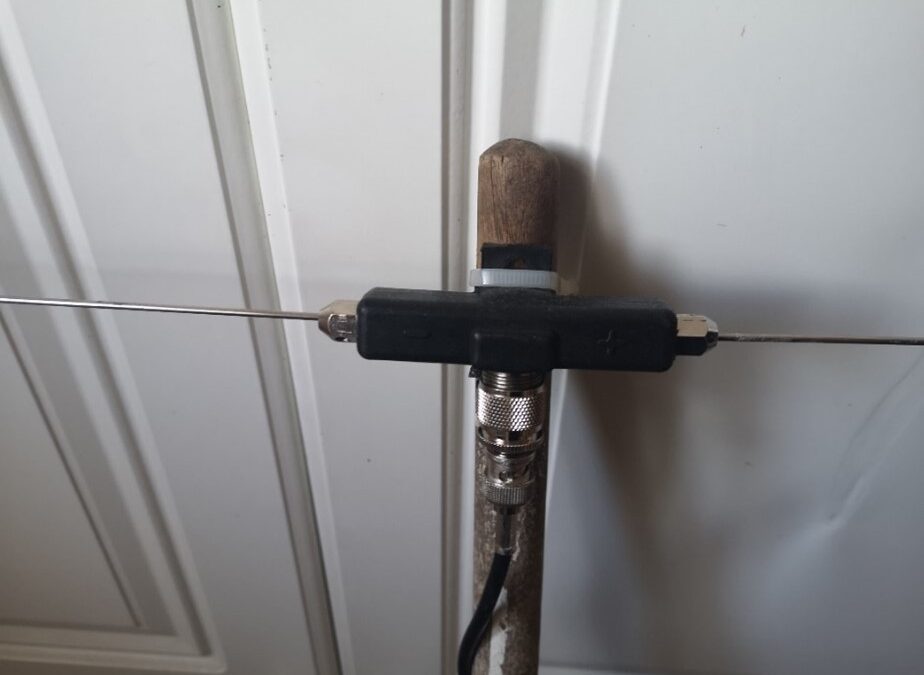 Simple 2m Antennas, Base and Mobile for Beginners

The club has recently had an influx of new member, some of which are new to the world of amateur radio. Some have bought the cheap Baofeng handheld transceiver to listen to activity on 2m and 70cm. It has been reported that reception on the rubber duck antenna that comes with the transceiver is not that good.

Therefore, I have put together some ideas for simple antennas that can be easily put together.

This is not meant to undermine the technical prowess of some members but is more directed to newcomers and show how some simple solutions can be developed. 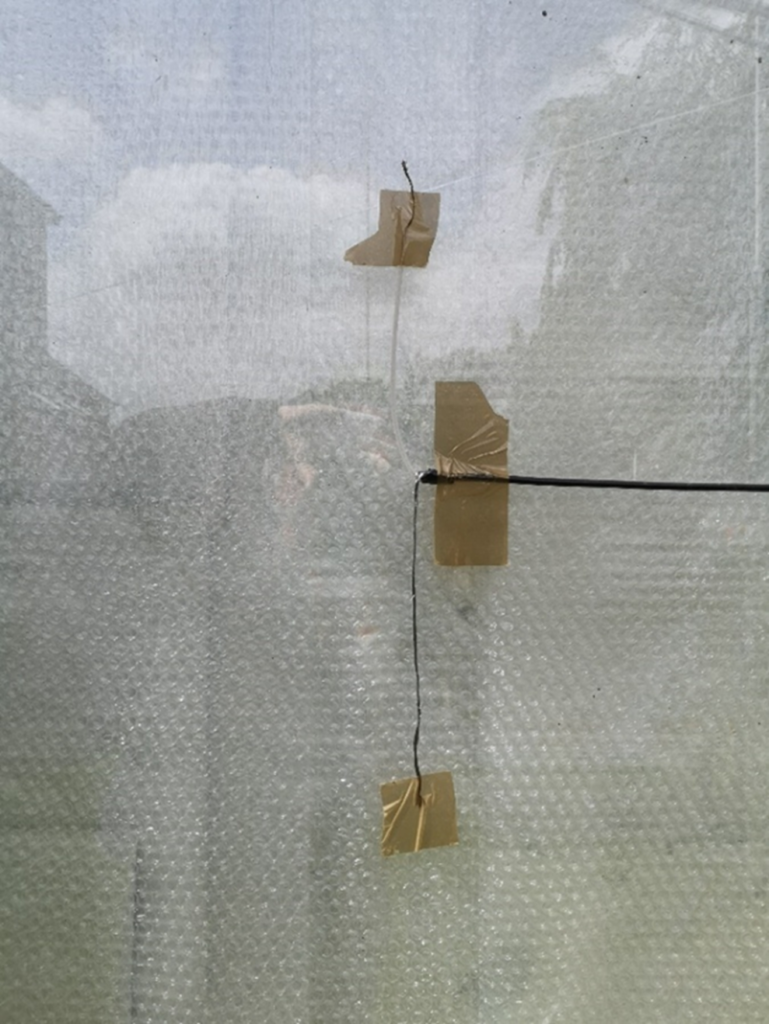 2 If a more permanent solution is required, then using commercially available PL259 female dipole “T” to 3/8 screw fittings. Adaptors then hold steel rods and screw into the 3/8 screw sockets. The steel rods can come in various length lengths dependant on the supplier and can be cut to the appropriate length for best SWR. This dipole then can be attached to the wall with a TV type bracket 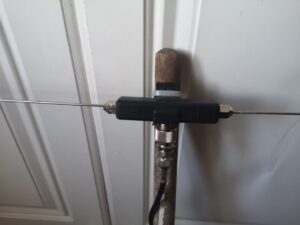 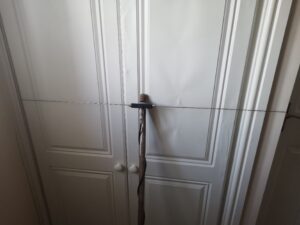 This setup is on a broom handle and for 2m.  I stick it out of the upstairs window and work Barrow. 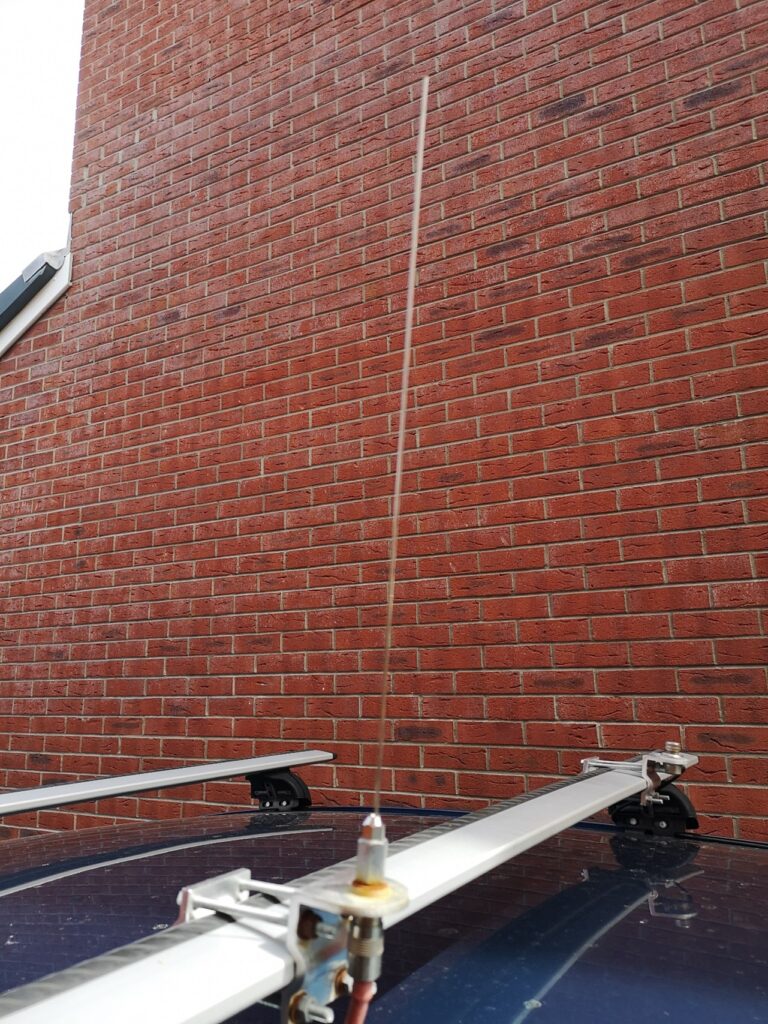 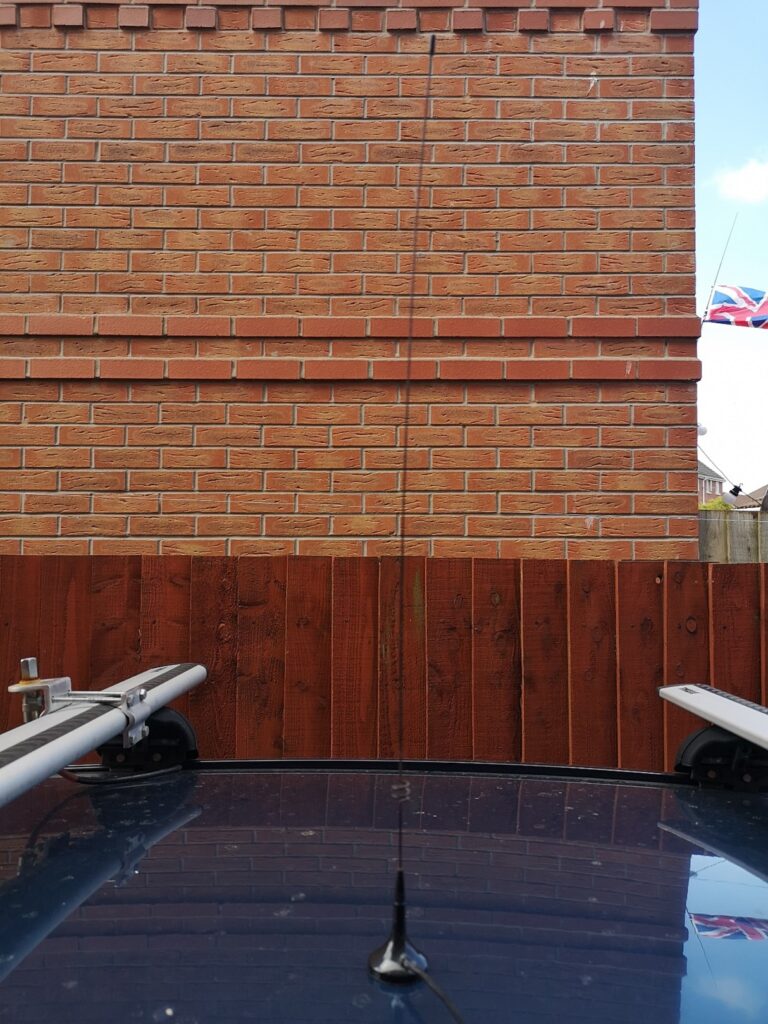 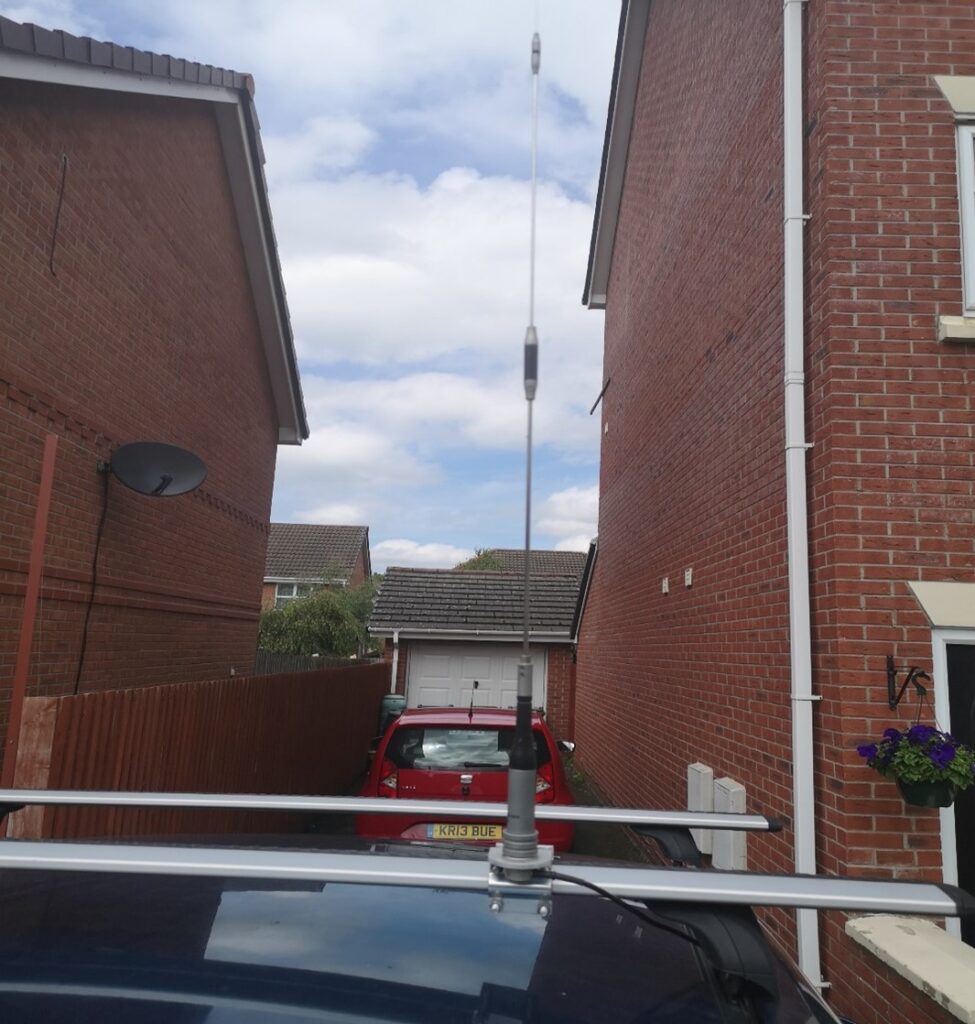 I hope this gives you food for thought and it is only quick, cheap, and cheerful solutions.

Remember initially cut long you can always remove but it is difficult to add on, and trim in small amounts until you get a feel for what your doing.

That’s why the coax solution is always a good starter for 10.